Asynchronous System. A system is said to be asynchronous if there is no fixed upper bound on how long it takes for a message to be delivered (message delays) or how much time elapses between consectutive steps of a processor (processor step time) [1].

Synchronous System. In the synchronous model processors execute in lockstep: The execution is partitioned into rounds, and in each round, every processor can send a message to each neighbour, the messages are delivered, and every processor computes based on the messages just received. (This model is convenient for designing algorithms) [1]

This model of computation is an abstraction that allows us to compare algorithms on the basis of performance. Simplifications for RAM model:

The RAM model takes no notice of whether an item is in cache or on the disk, which simplifies the analysis. It is an excellent model for understanding how an algorithm will perform on a real computer. It strikes a fine balance by capturing the essential behavior of computers while being simple to work with. We use the RAM model because it is useful in practice.

Relationship between the Turing Machine and RAM Models
A random-access machine with unbounded indirection is equivalent to a Turing machine. Informally speaking, both machines have the same computational capabilities. (wikipedia | Equivalance of RAM and Turing Machines)

The architecture is used to communicate data among a set of processors without the need for a global memory. Each processor has its own local memory and communicates with other Processors using message.

Data exchanged among processors cannot be shared; it is rather copied (using send/receive messages). An important advantage of this form of data exchange is the elimination of the need for synchronization constructs, such as semaphores, which results in performance improvement.

Both SMP and DSM are shared address space platforms.

Processors all connected to a large shared memory. Examples are processors connected by crossbar, or multicore chips. It is symmetric because the access time from any of the CPUs to memory is the same.

Caches are a problem: need to be kept coherrent = when one CPU changes a value in memory, then all other CPUs will get the same value when they access it. All caches will show a coherent value.

DSM is basically an abstraction that integrates the local memory of different machine into a single logical entity shared by cooperating processes. 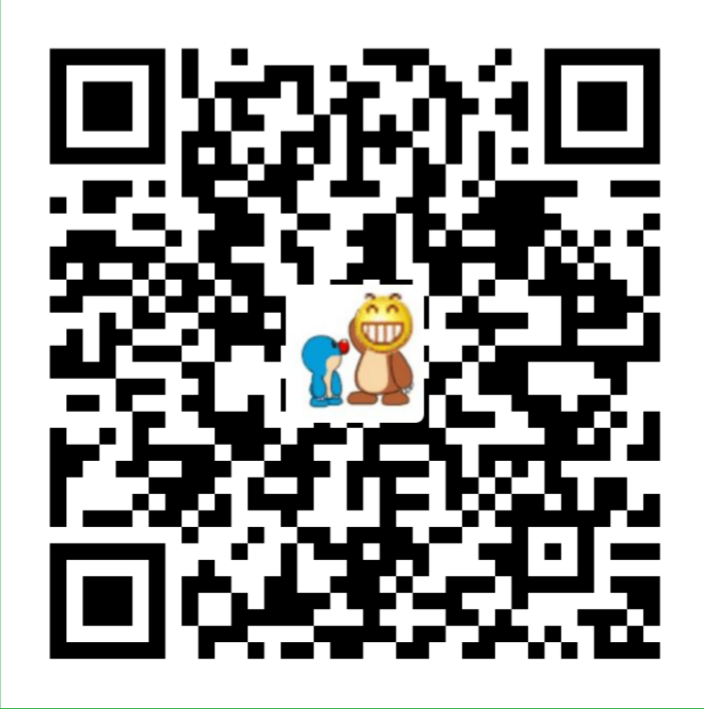 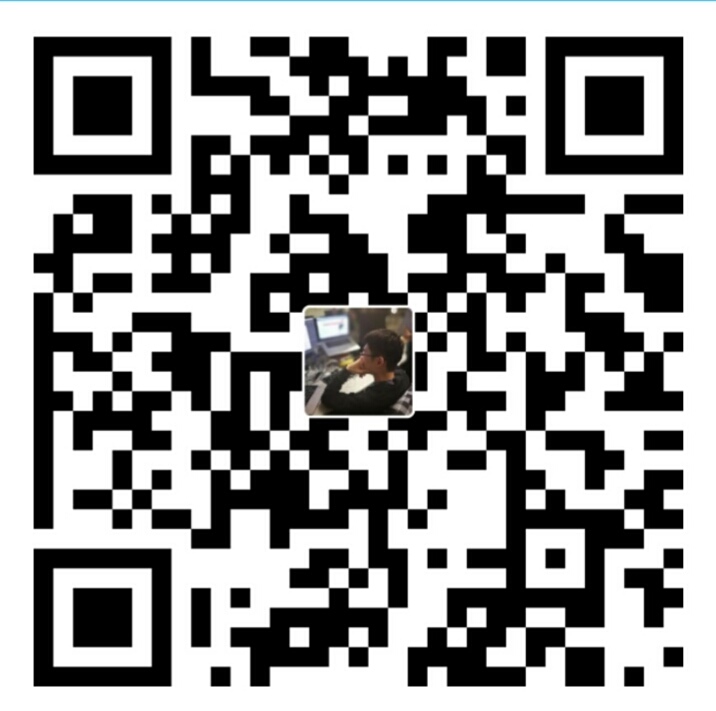 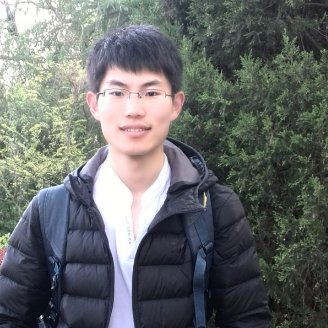